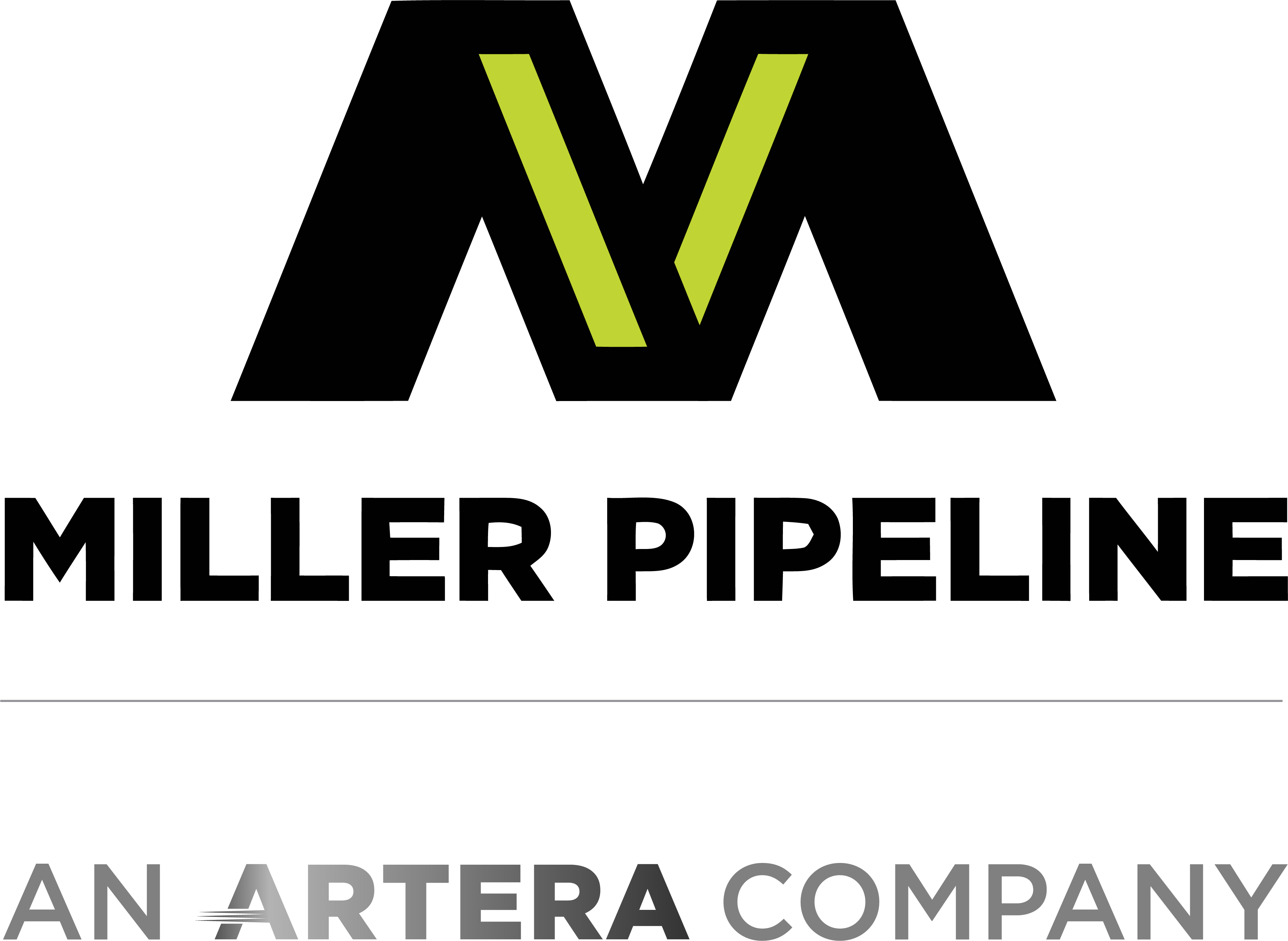 We are pleased to share the news that the MEA Energy Association (MEA) has honored a record 15 Miller Pipeline employees with Life Sustaining and Meritorious Service Awards.

MEA Life Sustaining Awards are presented to individuals from member companies who have saved the life of another. The Meritorious Service Award is granted to recognize those who have performed actions in the service of another that are considered above and beyond. Applications for the MEA Life Sustaining and Meritorious Service Award are reviewed and approved by the Executive Committee of MEA’s Board of Directors.

“MEA is honored to present the Life Sustaining and Meritorious Service Awards,” said John Gann, MEA Vice President. “In these uncertain times, we are especially grateful to these outstanding individuals who rise up and make a positive contribution to society. Their actions are a testament to who these individuals are and to the training they receive as Miller Pipeline employees.”

John Poling, foreman and Kogan Wilkerson (Indiana). This crew put out a car fire and then assisted the driver to safety. “This crew did exactly what they should have – their instincts kicked in and they didn’t hesitate to protect the life of someone they didn’t even know,” Superintendent Adrian Nickelson said. “Our crews are obviously not trained in how to fight car fires but this crew’s instinct kicked in. I’m proud of them.” Read more. 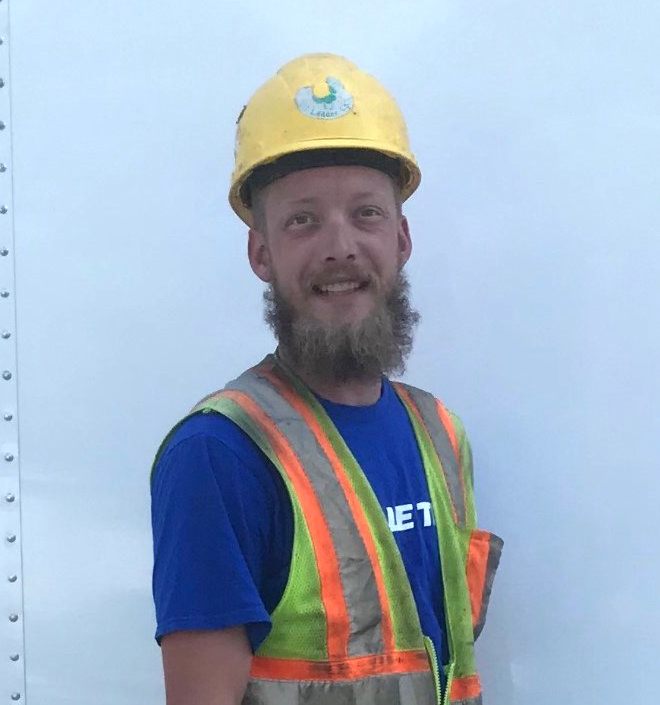 James Stapert, foreman (Indiana). James came to the aid of an elderly woman after she suffered a fall. “James is someone who has had the lifelong example set to him of helping others by his father, who is a firefighter. Helping others is in James’s nature, and I’m grateful he was the right person in the right place at the right time,” Superintendent Tony Stephens said. Read more. 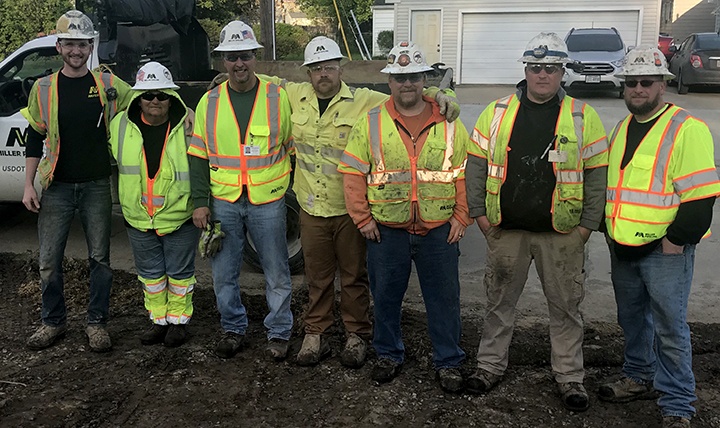 911 and worked to secure the scene. “I was not at all surprised when I heard how Don Campbell and Russ Miller’s crews came together and helped out in this emergency. Working with them several years, I never have doubted they would do what is right when faced with adversity. These two crews prove that what makes Miller Pipeline great is not only our policies, practices, and records. It is Miller Pipeline’s people that make us who we are and these two crews are two of the finest representatives we have at Miller Pipeline,” Ohio Region Safety Manager Aaron Hunt said. Read more. 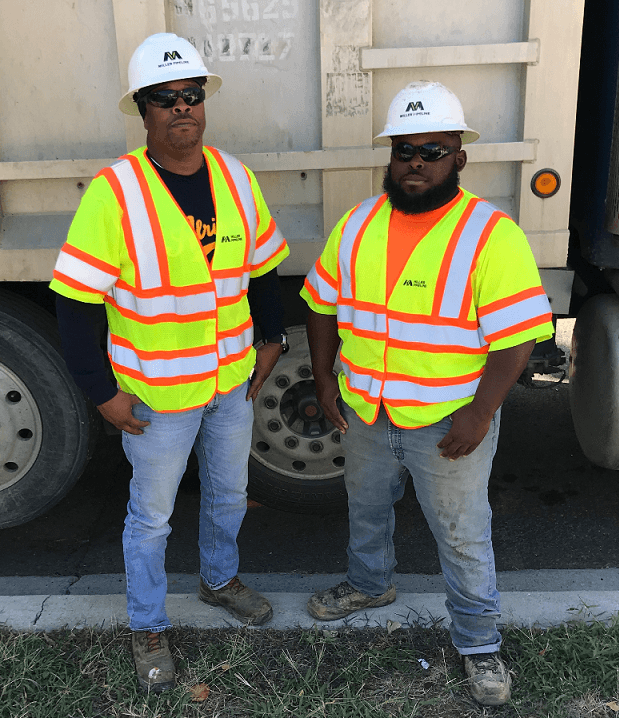 Chris Lane, foreman and Leo Richardson, Jr., foreman (Maryland). Chris and Leo noticed a homeowner they had previously spoken to was exhibiting symptoms of having a stroke. They immediately called 911 and stayed with the man until an EMT arrived on site. “It comes as no surprise that when Leo and Chris Lane saw another person in distress they did not hesitate to jump into action and help. They are both individuals who care about the well-being of not only their co-workers but the public which they work around daily,” Regional SQC Coordinator Chad Smith said. “They are an example to their peers here at Miller Pipeline of living our core values. Their selflessness and willingness to get involved is what quite possibly saved a person’s life that day.” Read more. 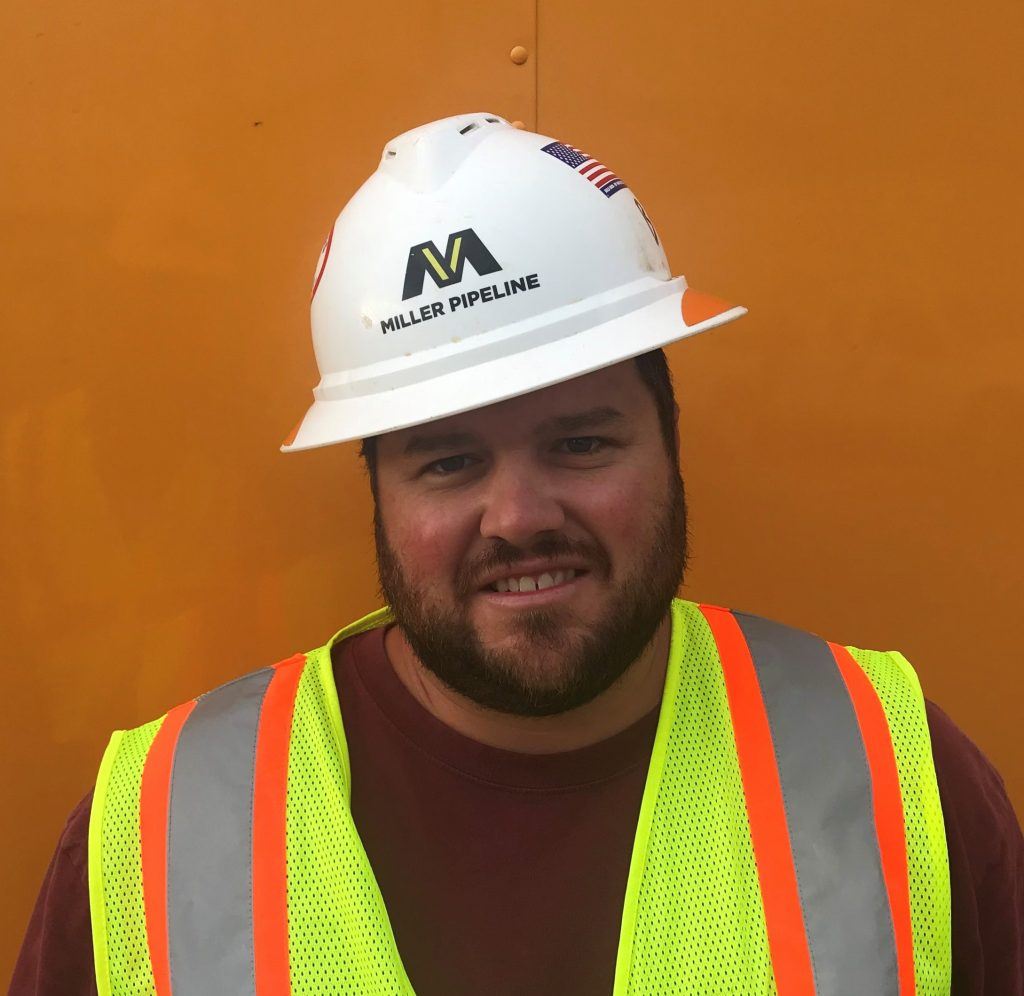 Michael Leclaire, operator (Missouri). Leclaire receives the award for assisting a father conducting the Heimlich maneuver on a choking baby, which cleared the baby’s airway and saved them. “I would like to thank Michael Leclaire for being a part of our team and representing our core values,” Superintendent Robert Maples said. “His actions exemplify what it truly means to be part of a team committed to the community and customers.” Read more.

Thank you to all of these employees for being ambassadors of Miller Pipeline and the best representations of our core values.